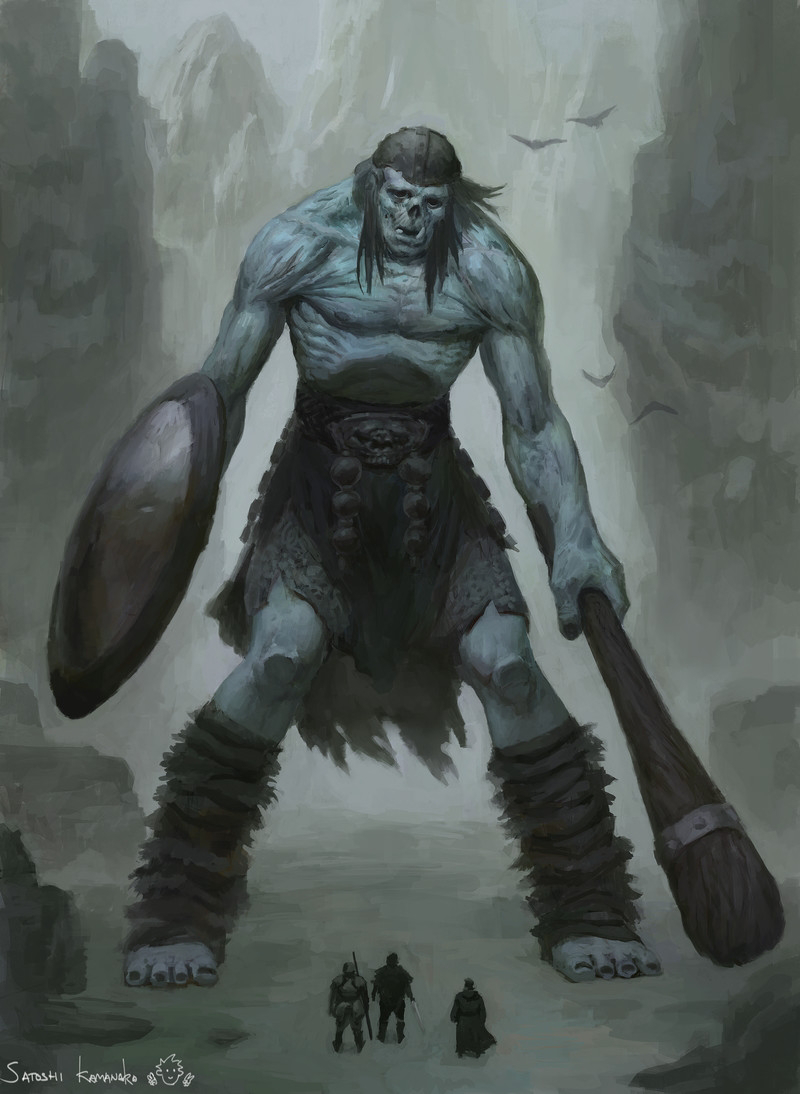 (Art by Satoshi Kamanaka https://www.artstation.com/artwork/X0xnL)
Battles with enormous creatures should be epic, yes? Some of the most exhilarating fights in cinema, literature, and video games have been arduous, grueling battles between our heroes and these cowering Titans who obliterate entire buildings without even meaning to.
Typically, in TTRPGs,  these combats are scarcely differentiated from combats with medium sized creatures that have massive amounts of hit points. Sure, there are size categories that have certain implications, and there are often hard hitting attacks or special abilities. But there's a lot of potential for greatness here that I believe isn't being capitalized on.
For the sake of our purposes here, I'm going to be speaking in terms of 5e D&D mechanics, simply because it's incredibly easy to pare down to OSR standards, but is more widely understood.
TIP ONE: PARTITIONING HP
My first tip is to take that big ol' HP pool and break it down into parts. The objective here is to acknowledge the fact that combat is going to have an added dimension of scale thanks to the size of the opponent.
In terms of 5e, the easiest way to do this is thus:
1. Take the HP derived from CON modifier x Hit Die number. 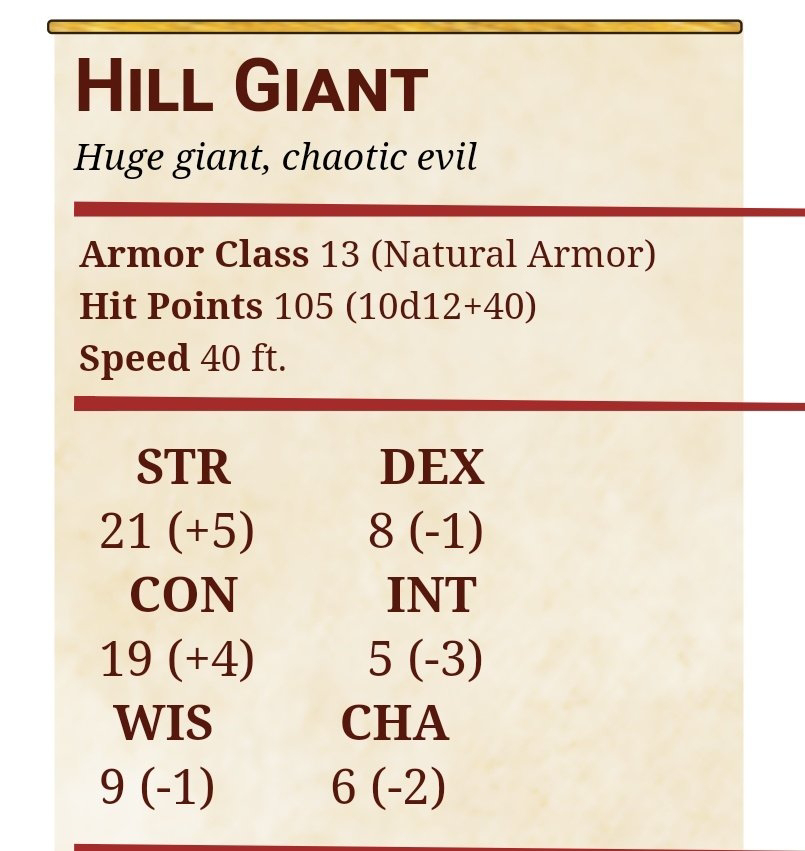 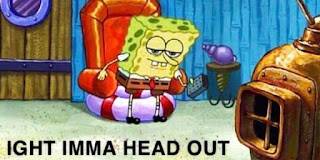