Showing posts from March, 2022
Show all

I'm A Level1 Fighter, What Does That Mean? 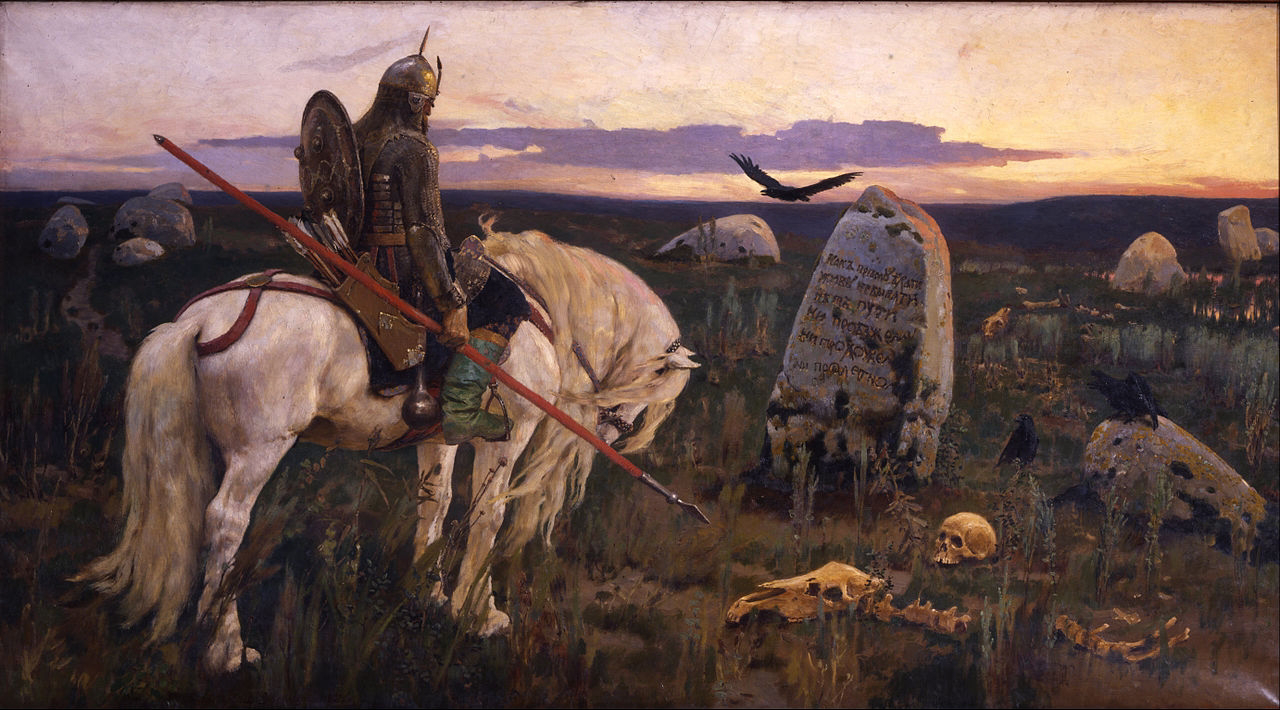 In a world where players may come to the table with five page backstories before even rolling stats, it's necessary to establish what exactly it means to be a level 1 character. I'm using AD&D 1E in particular because the wealth of guidance provided in the PHB and DMG translates into a ton of both implicit and explicit instruction as to what the world should look like if playing the game as written. Best case scenario, I can argue with people who stumble here about our interpretations of what the abilities, mechanics, and flavor all represent, and I can easily get on the same page with people who jump in on my games by copying and pasting what I wrote on the class they're playing. The Fighter We have something to learn from the title of the level 1 Fighter: "Veteran." It goes at odds, perhaps, with the age range presented by the Human Fighter at character creation: 16-19 years old. But when considering that teenagers in the Middle Ages were conscri
Post a Comment
Read more
More posts